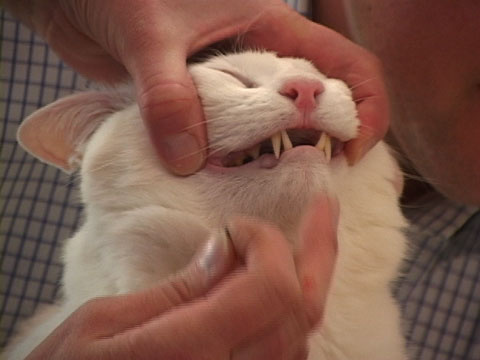 Do our pets experience the placebo effect?

The placebo effect is when people’s belief that a treatment is working makes them feel better.

But we can also imagine that a treatment is making our pets better. So how can vets know it really works, and it isn’t just owners’ wishful thinking?
Researchers at North Carolina State University designed a sneaky study to find out!

They had cats with a painful joint disease, and their owners, test the effectiveness of a painkiller.

In Part One, half the cats got placebo and half got painkiller. But the owners didn’t know which their cat was getting. In Part Two, unbeknownst to the owners, all the cats went on placebo.

Results? In Part One, all owners said their pets were better – so there was a definite placebo effect. But in Part Two? The owners whose cats were secretly switched from painkiller to placebo said the medicine had stopped working. Those whose cats had always been on placebo still said their cats were doing well.

Everyone agreed, however, that those cat head cones are unstylish. Meow!