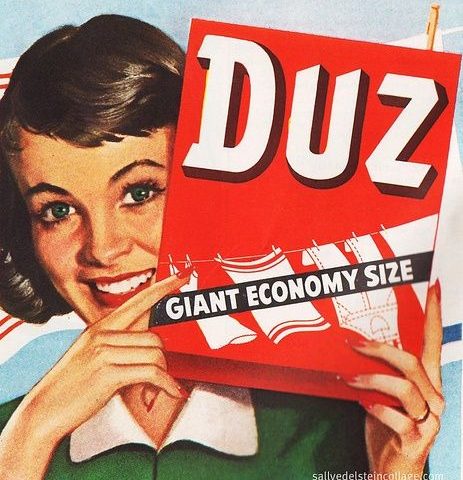 Dirty laundry stressing you out?

Ahhh… the smell of freshly washed clothes. Some even find it relaxing. But what about DIRTY laundry?

Enter Marlise Hofer from the University of British Columbia. Her team studied the laundry likes of almost one hundred heterosexual couples.

The women underwent stress tests, like a mock job interview. During the test, each participant would smell a random shirt. It could be clean, or worn by either her romantic partner or a stranger. She wasn’t told which shirt it was.

Afterward, the team surveyed the women. Specifically, they measured the amount of cortisol, the stress hormone, in their saliva.

The results they SNIFFED up? Those who took whiffs of their romantic partners’ shirts felt calmer during the test. If they could identify their partners’ shirts without being told, their stress level was even LOWER.

By contrast, those who smelled a stranger’s shirt? Their cortisol level shot UP throughout the test. The researchers think it’s because we’re naturally wired to be nervous of strangers.

So – have an important meeting coming up? MAYBE skip laundry day. That’s what I do!