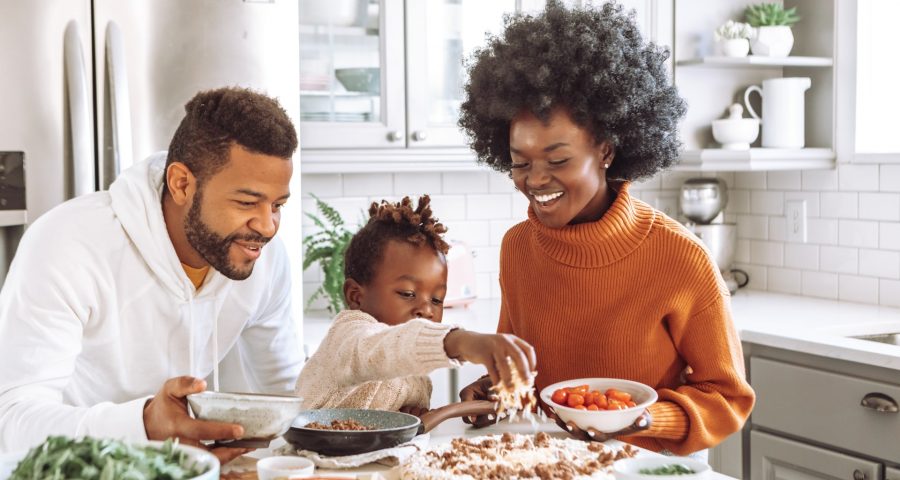 Imagine preparing your aunt’s salsa recipe. A taste, and HMMMM … add extra salt? Or does it need less chili?

How do humans approach such life’s important life challenges? Gabrielle Adams and colleagues from the University of Virginia wanted to find out.

Over two hundred volunteers were tasked with stabilizing a Lego structure to hold a brick. Adding Lego bricks came with a cost, while removing them was free. The builders were split into two groups. Only the second group was reminded that they could add OR subtract Lego pieces.

The verdict? The researchers say we tend to ADD to things we want to fix. And we do this, even when removing something makes more sense!

This explains why my salsa is ALWAYS too salty! I guess sometimes less really is more!