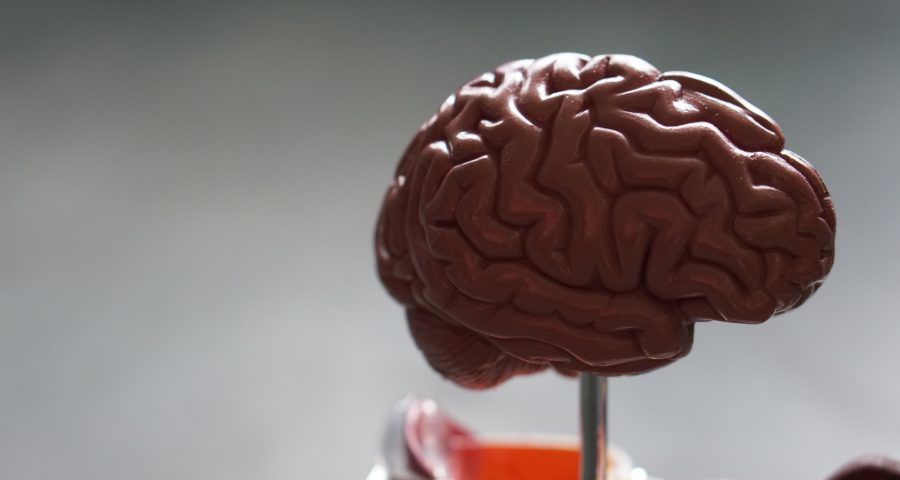 No brains, no gains!

Worn out after a few flights of stairs? Lost your keys AGAIN!? After fifty, our minds and bodies begin coasting downhill. Is there a connection?

Boris Cheval and his team at the University of Geneva got to work. They tracked over a hundred thousand adults aged fifty and up. Participants rated how often they exercised on a four point scale. Then, they tested their brain power. The subjects named as many animals as possible and also recalled words from a list. They were tested five times over twelve years.

What did they find? Those that scored better on brain tests were also more physically active. As people aged, this pattern got stronger. Better brain, better body!

Over fifty and in need of some physical fitness? Cheval suggests adding brain games to your workout.

To keep young and fit – don’t just hit the gym! Flex those brain muscles too! Dibs on the crossword.