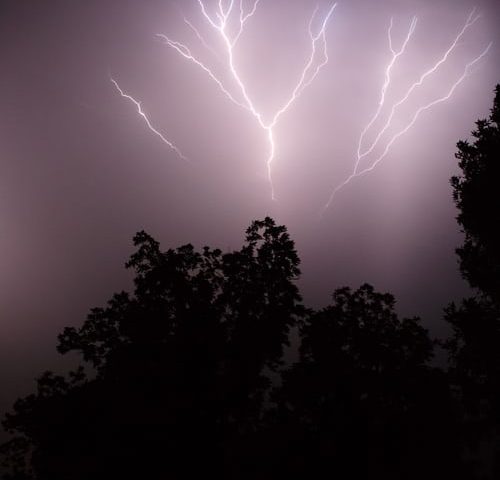 All hail the mighty Viking….climatologists?!

You’re a Viking from the ninth century. NO BEER?! NO FOOD?! Is the world ENDING?!

Twelve hundred years ago, Vikings carved a message on a rock– the Rok Runestone. Previously, researchers thought the Rok was a memorial of the runemaster’s son.

But Per Holmberg from Gothenburg University and his Swedish collaborators tell a new story. They re-interpreted the Rok using mythology found in Eddic and Skaldic poems. What does the Rok have in common with the poems? Odin, the Sun god, and Ragnarok, the end of the world.

Moral of the story? The Vikings were seeing climate change! The Rok refers to a volcanic eruption and heatwave from three-hundred years before. Its story compares the fear of another heatwave to the looming terror of Ragnarok.

So THAT’S what the Valkyries were singing about! Now I don’t have to sit through the whole Ring Cycle!