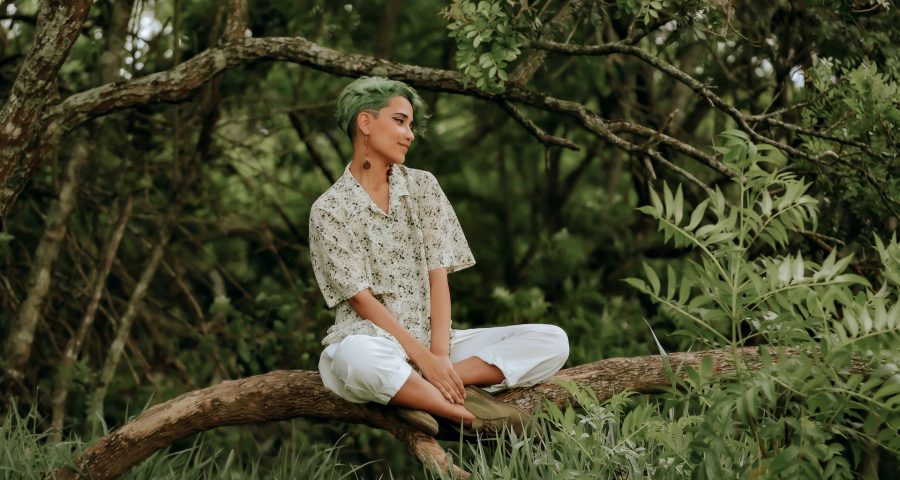 Plant parents – this one’s for you!

There’s something magical about hiking, gardening, and being around greenery. But say you’re not very… uh… active. Can you still get those bennies just by going outside?

The take home? Stock up on plants! Participants showed higher brain speed and focus on tests when exposed to green spaces. That’s not all! More green surroundings were also linked to LOWER levels of depression and–perhaps not surprisingly–increased exercise.

Long-term exposure to the outdoors may delay cognitive decline and reduce dementia risk. Researchers think it makes a case for more green space in the city.

Do fake plants count, too!?