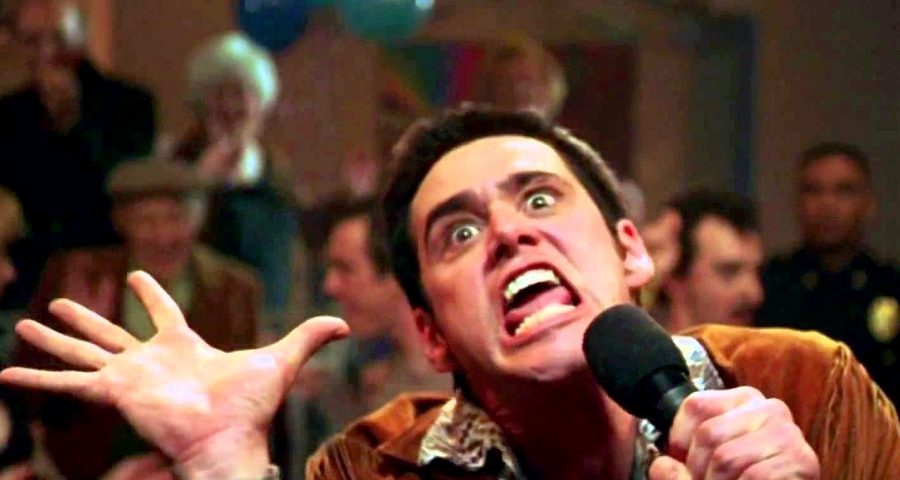 Could you be a musical genius and not even know it?

We all know the names: Beethoven, Elvis, Brittney Spears. What is it that makes these artists so gifted? Could it be some innate personality trait? Scientists at the University of Cambridge wanted to find out.

For the study, nearly eight-thousand musicians and non-musicians channeled their inner rockstar. Air guitars in hand, participants were tested on melodic memory and ability to follow a beat. Then, based on a questionnaire, their personality type was decoded. Result? Researchers discovered a link between musical ability and a personality trait called “openness to experience.”

People with this trait are imaginative and open to change. Now we know they also have innate musical talent! Surprisingly, this was true regardless of musical background—or lack thereof.

So maybe it’s time to squeeze back into those leather pants and start a band. Or just keep singing in the shower. At least your dog enjoys it!