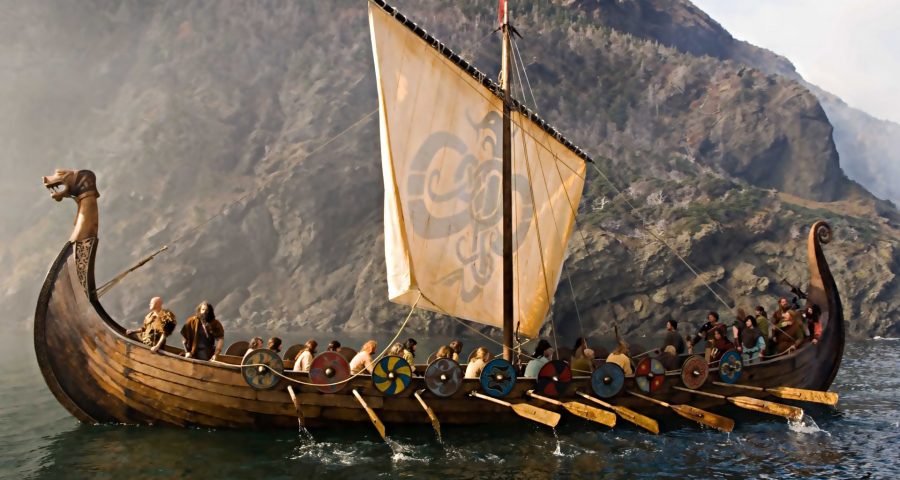 Vikings! Grab your helmets! And your, MAGIC CRYSTALS?

Centuries ago, Vikings ruled the North Atlantic without compasses. Instead of following north, legends say they chased the sun using CRYSTALS, known as sunstones! These chunks of pure calcite split light into circular patterns. The patterns helped pinpoint the sun even on a cloudy day! Quite useful, since the weather there is often dreary. But ‘til now, those legends haven’t been proven.

Researchers at Eötvös Loránd University in Hungary found some new clues. Using computer simulations, they sent thousands of virtual Vikings on a quest for Greenland.

Researchers programmed Vikings to sail three, four, or five hours between sun readings. They then checked who made it and who didn’t. This information helped piece together a navigation strategy.

Results? Readings every three hours were REQUIRED for safe passage. Wait any longer, and the virtual Vikings could not properly correct for wind and currents.

This suggests that sunstone navigation was indeed possible!

What a re-LEIF! Get it? Leif Erikkson? Viking joke!