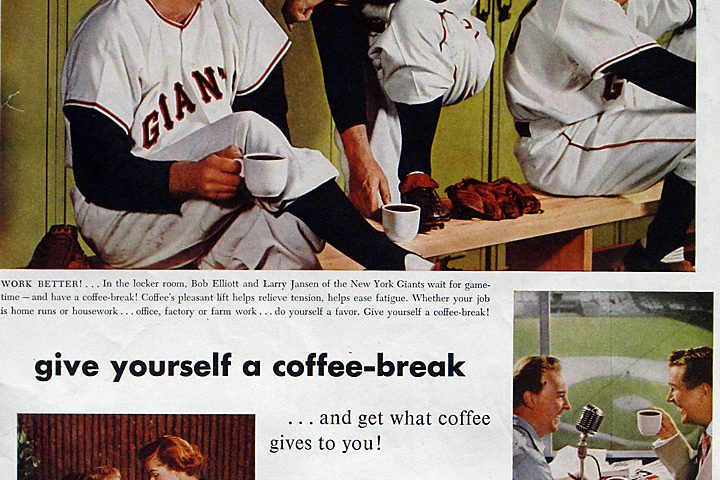 Guzzle that morning latte, in the name of … teamwork?

We all know the coffee maker is the new watering hole. A lot of business gets done over a cup of joe. But does coffee actually help us work better TOGETHER?

Vasu Unnava at U-C Davis put this question to the test.

He brought seventy-two volunteers into the lab. Half of the group got coffee BEFORE getting into a long discussion, while the others got it AFTER. The coffee-first group rated their discussions better and felt more positive about their own performance.

But what about decaf? Is it all about the buzz? In a second experiment, the researchers pitted decaf against regular coffee. Results?

Only the caffeinated subjects felt good group vibes and had productive discussions. Decaf had no effect. Seems like caffeine does more than keep you awake for that mid-day meeting. It also makes you a better team player!

Michael Scott’s of the world take note. Keep that Keurig well stocked and you might win Dunder Mifflin branch of the year!