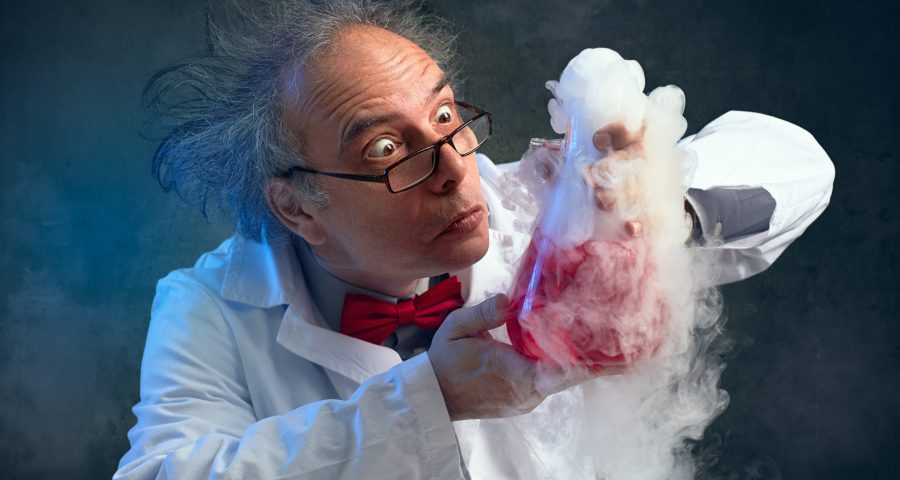 Identifying the “scientist” in a movie is like playing “Where’s Waldo?!” The classic? Back To the Future! Wacky Christopher Lloyd, wild white hair, lab coat, souped up DeLorean. But. . . do these mad scientist stereotypes inspire youngsters to pursue science?

Australian researchers Laura Scholes and Garth Stahl went straight to the source: fourth graders. They asked forty-five students to describe a typical scientist and what they do.

The kids-eye view? Safety goggles, lab coats and exploding things were the most common responses. Many students thought of science as “weird”, “dangerous” and “challenging”. MORE than half of the students had NO interest in science careers. And many worried a science career was too difficult for them.

Students typically choose role models that look like themselves and whom they can relate to. So a goggle-eyed dude with an Einstein mop? Maybe not the most inclusive image.