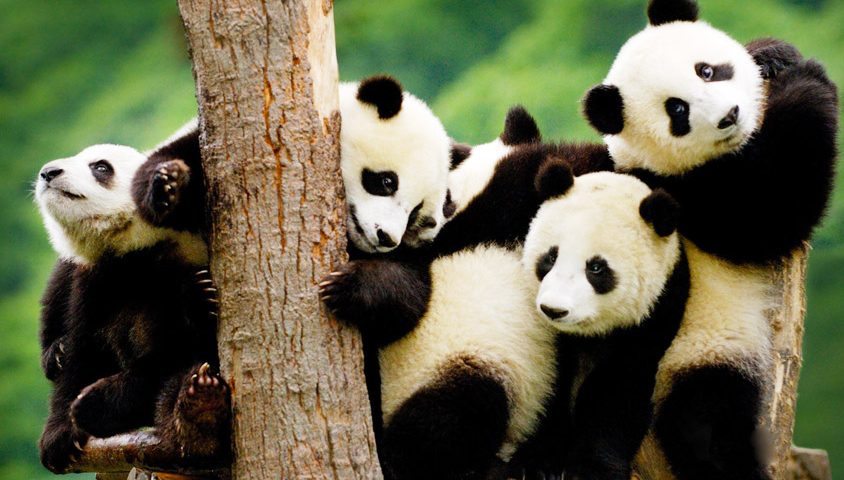 As of 2016, giant pandas are no longer an endangered species! Conservation efforts are clearly paying off. But maintaining panda sanctuaries costs China two to three hundred million dollars a year. Is it worth the cost? Are pandas good for more than adorably funny videos?

An international team of researchers, led by the Chinese Academy of Sciences, did the math! How do the sanctuaries add up?

Turns out, conservation efforts benefit the economy. Researchers estimate that panda reserves are a TEN to TWENTY SEVEN times return on investment!

Economies rely on natural resources. Wildlife conservation improves these resources the same way roads improve a city. The researchers suggest that humans should work to preserve other animal habitats.

So humans, do it for the economy! And the cute panda videos. C’mon.