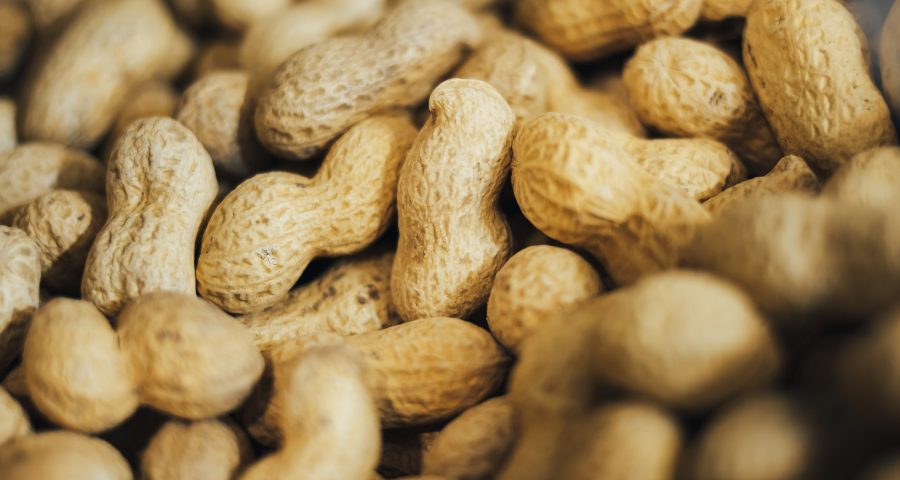 Is the cure for peanut allergies … MORE peanuts?

We all know the rules: don’t bring peanuts to the potluck! Allergic reactions are no joke: we’re talking hives, swelling, trouble BREATHING. Can we prevent this nutty nastiness?

The researchers enrolled nearly two hundred nut-allergic preschoolers in their study. The kids got a few pinches of peanut flour every day. Some ate peanut puffs instead.

After a year, the kids took a FOOD CHALLENGE! They had to eat four grams of peanut protein — roughly a SPOONFUL of peanut butter. The researchers recorded the severity of allergic reactions on a four-point scale.

Results? After a year of daily exposure, three-quarters of the children could safely eat the spoonful! Almost all could eat at least one gram. Tests are still ongoing, so DON’T try this at home. Still, the research looks promising!