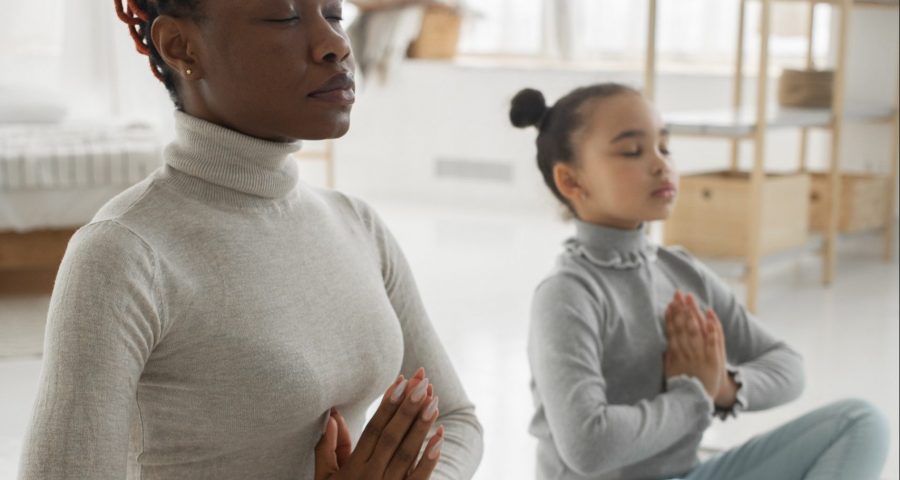 Welcome to the RAPP-iest place on earth!

This is Sandra Tsing Loh with the Loh Down on Science, talking about RAP club!.

No, not rap MUSIC club — R-A-P intervention! RELAX, be AWARE and do a PERSONAL rating. It’s a stress-management program for kids, led by counselors and community members.

Meet Tamar Mendelson from Johns Hopkins Bloomberg School of Health. She and her team brought the RAP intervention club to two Baltimore schools.

Around thirty middle-schoolers were selected to join RAP. Before the club, kids took a questionnaire designed to detect depressive symptoms. Seventeen percent of RAPpers indicated symptoms of depression.

By the end of the program, all RAPpers’ depression scores went down!  According to their teachers, their classroom behavior had also visibly improved! This suggests that the intervention made a difference in their outlook!

RAP music may not be for everyone. But RAP intervention COULD put a happier beat in their step!