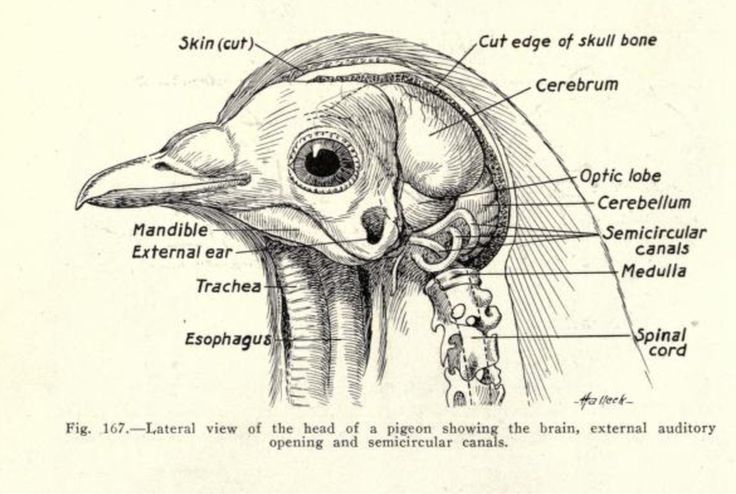 Can you think faster than a pigeon?

Most of us claim to be amazing multi-taskers. But what about birds?

Researchers from Ruhr [ROOR] University Bochum [BOH-kum] in Germany decided to put this challenge to the test. They had about fifteen people and pigeons complete two multi-tasking tests.

The first challenge was to switch from one task to another as fast as possible. In this test, both human and pigeon subjects slowed down by the same amount. The second challenge added a fraction of a second break in between multiple tasks. In this test, pigeons outperformed humans by a QUARTER OF A SECOND!

What gives pigeons that slight edge in multi-tasking? The researchers believe the key is actually their brain size. Yes, bird brains may be small, but they’re dense! Meaning that the neurons within the brain are squished into such a small area. This makes transmitting information between two neurons FASTER — because the pathways are shorter!

Maybe it’s time to rethink the power of pigeon brains. However, their habit of eating trash…? Still clueless.