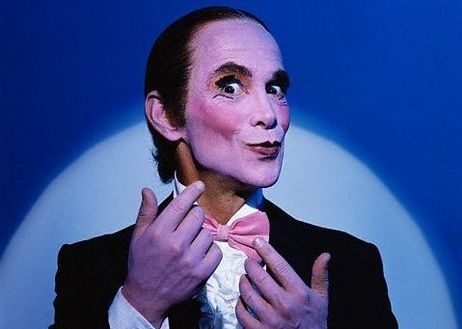 No, “quesadilla” does not mean “how’s your day?”

This is Sandra Tsing Loh with the Loh Down on Science, saying “willkommen, bienvenue, welcome!”

Having two or more languages under your belt is handy when traveling – and singing show tunes! But does it also help you in other ways? Can the bilingual multitask better than their mono-lingual friends?

To find out, Yang Hwajin at Singapore Management University showed monolinguals and bilinguals the names of colors. The catch? They were written in DIFFERENT ink colors than the given words – like “red” written in yellow. Subjects had to say the word AND its ink color out loud.

Hwajin believes that multi-tasking with languages helps bilinguals divide and control their attention better than those who speak only one language. Even when distracted!

So whenever you can, practice your A-B-C’s in a second language.
But for now – “so long, farewell, auf wiedersehen, adieu!”