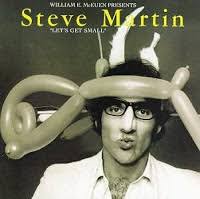 Bless your heart. Does our snark detector fade as we age?

Psychologists in Scotland wanted to know. Because as we get older, some brain tissue loses connectivity. It’s perfectly normal, but causes us to perceive things differently.

The psychologists wondered if that age-related response affects our ability to detect sarcasm—when one says one thing, and means another. Context or facial cues often help us understand sarcasm.

So the researchers tested adults aged eighteen to eighty six. Participants either watched videos or read examples of snarky remarks. For instance, a woman asks a man who’s reading a book if he’s “too busy” to do housework.

Result? Those over sixty-five were about seven percent worse at detecting sarcasm.

Still, to stay in the will? Best to be safe and keep those early-bird-dinner wisecracks to yourself.