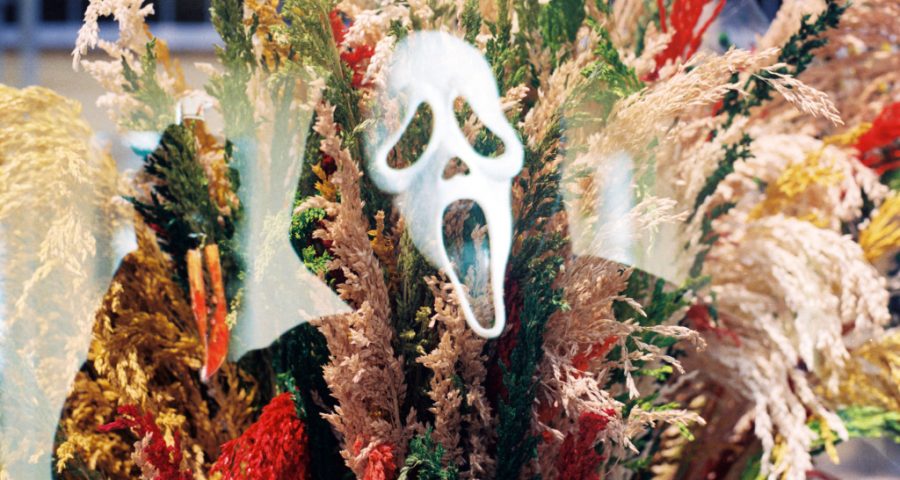 This is Sandra Tsing Loh with the Loh Down on Science, and a terrifying new study from Leiden University Medical Center.

Researchers there showed a group of healthy volunteers the twenty-ten horror film “Insidious.” After a week, the same group was shown a far less frightening documentary about making champagne. A second group watched the documentary first, then the scary movie.

The researchers took blood samples from everyone before and after each screening. Then they looked at markers of blood-clotting activity in the samples.

Result? On average, concentrations of a key blood-clotting protein were 56 percent higher after the horror movie. After the documentary? Levels of the coagulant fell by 86 percent.

Translation? The horror-flick-induced fear was literally blood-curdling.
Champagne documentary? Not so much.

The researchers aren’t sure why. They suggest that scary flicks trigger a fight-or-flight response. This in turn leads to a surge of adrenaline, which is known to accelerate clotting.

Now if only a good scare actually worked for the hiccups.
Darn.