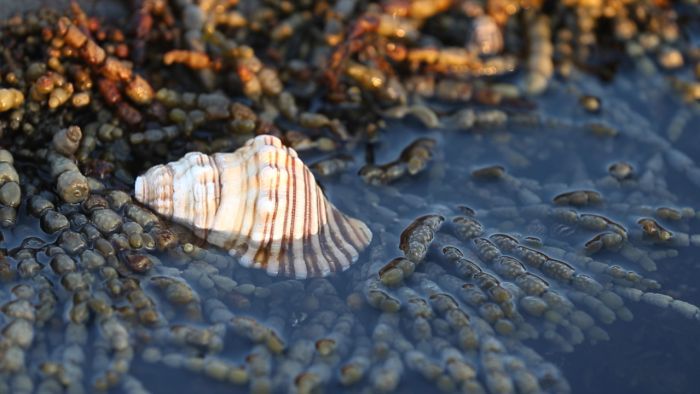 What’s slippery, slimy, and soon to be in your medicine cabinet?

Some snails secrete six-bromoisatin, or six-B-R. That’s an indole known to have anti-cancer properties. But how does it work?

Enter David Rudd from Southern Cross University and a team of researchers from Australia. They isolated these indoles from sea snail slime. The team treated mice with colorectal cancer with six-B-R for fourteen weeks.

Results? They found that the indole traveled to the colon to prevent tumor progression! While it didn’t CURE the cancer, it stopped it from getting worse! More importantly, six-B-R did not cause the mice any further bodily damage!

Colorectal cancer is the THIRD highest cause of cancer related deaths in the U-S! Rudd and his team hope to develop six-B-R into a drug for people.