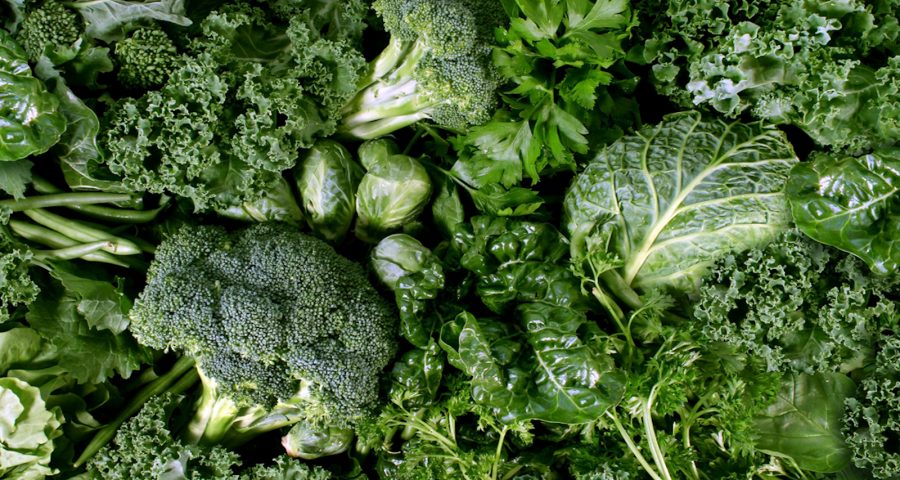 I know, I know – eating greens is healthy. But my taste buds disagree! What’s the secret to eating those bitter greens happily?
Meet Laura Martin and colleagues from the University of Buffalo. Instead of kale, they experimented with rats and quinine. Sounds about right!

Quinine is the stuff that gives tonic water its pungent taste. They mixed a bitter quinine drink for one group of rats and not the other. Later both groups were trained to distinguish between quinine-infused water and regular water.

Results? Rats given quinine flunked the taste test. They were simply too used to the bitter stuff! The researchers noticed a change in the composition of the rats’ saliva as well. This change seems to make the rats less sensitive to bitterness.

The researchers say this indicates that if you eat bitter foods regularly, chances are you’ll find them less bitter after a while. Thank the proteins in your saliva!

Okay, I promise! Kale salad for lunch tomorrow! With fries.