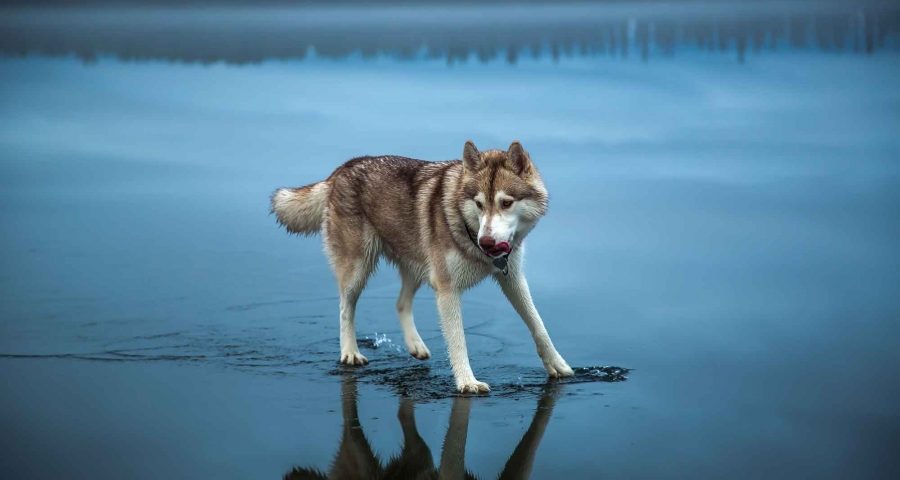 Hold onto your MARBLES, this ice is slippery!

Ever slip and fall on an ice-skating rink? People often blame this slipperiness on a layer of freshly melted water on top of ice.

But recent research by brothers Mischa and Daniel Bonn blows this theory right out of the water… or ice.

Turns out, the secret to slippery ice is in its molecular structure.

Water molecules form bonds between each other. Think of it like a handshake between two people. Frozen water molecules have a strong grip, creating a SOLID grid-like structure with the other molecules surrounding them.

But water molecules at the very SURFACE of the ice are DIFFERENT. They have no molecular neighbors ABOVE them. Less grid-locked by hand shakes, they have more room to move around. They wobble, detach, and ROLL around the ice’s surface – like a bunch of marbles!

So when we slip and slide on ice, it’s NOT because the surface is melty. It’s because it’s rolly!

Imagine trying to walk across a rink of marbles – talk about being on the rocks! Sorry!