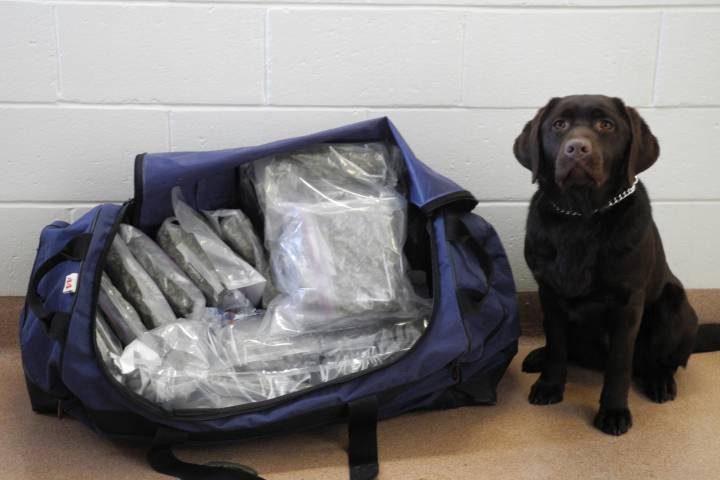 Is the bathroom still smelly? Odorbot to the rescue!

Ever dream of having a day when smelling unpleasant odors is a distant memory? Kenshi Hayashi and colleagues at Kyushu University share this dream. And they’re working on a solution: Meet Odorbot, the scent seeking robot!

The researchers made Odorbot on a 3-D printer and gave it wheels to move around. When Odorbot moves through a smell, it sniffs it up, sending it to its nose.

Odorbot’s “nose” is made up of specks of gold that odor molecules stick to. It “smells” by shooting a laser at the gold specks. The more odor molecules, the more laser signal is measured.

The researchers smeared odors on the ground and sent Odorbot wheeling around. Could Odorbot decipher a smelly message? Yes! It was able to distinguish between strips of odors that were only four centimeters apart.

Odorbot could replace the drug-sniffing dogs in airport security or serve as an office smell detector. What’s that funky smell coming from the microwave? The Odorbot nose knows!