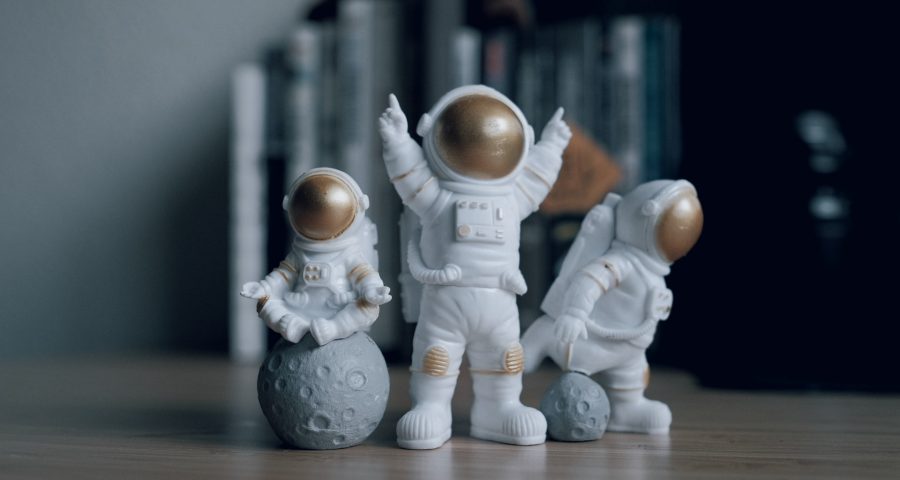 Want to go to space like Jeff Bezos? It’ll cost an arm, a leg…and a liver?

Thank your hardworking liver! It breaks down our cocktails AND removes chemicals from the body! Of course, we evolved to live on Earth — but now some people are vacationing to SPACE!?

Spaceflight exposes humans to harmful chemicals and A LOT of space food. How does our liver hold up?

Ryo Kurosawa and colleagues from the University of Tsukuba in Japan wondered.

They sent some of the smallest astronauts to space – mice! Picture those tiny space helmets! When they returned, the team compared the livers of the mouse-tronauts with their earthly companions!

Results? After splashing down, mouse-tronaut livers showed a reduction in sulfur compounds! These compounds work as powerful antioxidants which protect the liver from stress. Researchers think depletion of these compounds could lead to liver damage in human astronauts.

I hope the space station has freeze-dried CHOCOLATE ice cream! Or it will be a ROCKY ROAD!