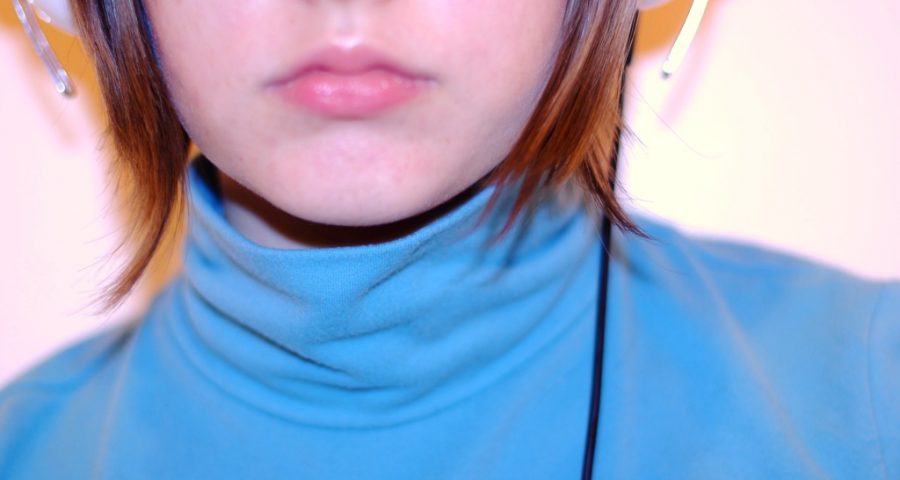 Want to change your mood? Try changing your voice!

This is Sandra Tsing Loh with the Loh Down on Science, and an experiment by the French National Centre for Scientific Research.

In it, volunteers read a short story out loud while listening to themselves through a headset. But, secretly, their voices were being digitally manipulated to sound happier, sadder, or more fearful.

And guess what? Most of the participants failed to notice that their voices had been altered. Not only that, their moods changed to match the emotional tone of the voice in the headphones. Crazy, right?

There’s a feedback loop between our voices and our emotions, say the researchers. It modulates how we feel. Which means changing your voice to sound more upbeat might just cheer you up. Kind of like how forcing a smile has been shown to provide a subtle mood boost.

The finding could lead to novel therapies for people with mood disorders.

As for the bossy British lady GPS voice that makes me crabby? Still no help for that.