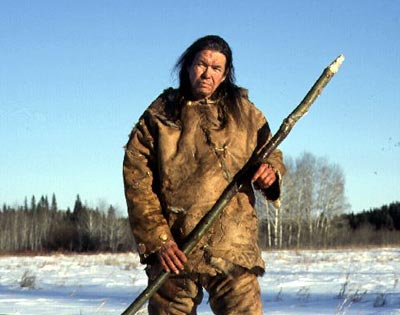 You are special – yes you are!

Animals evolved to specialize for life in their environment. For example, polar bear fur is designed for life in the Arctic. Those warm coats would be sweltering in the desert! But we Homo Sapiens live everywhere! We even beat out Neanderthals to be the last MAN – and WOMAN – standing. What makes US so special?

Patrick Roberts from the Max Planck Institute has a clue! His team looked at old fossil records to uncover the secret of our success.

All species of humans specialized in some way. Scientists think Neanderthals developed particular traits to exist in the cold and tall mountains.

But Homo Sapiens developed traits to survive on colder, TALLER mountains! At the same time, we also adapted for life in HOT deserts! Specializing IS our spec-i-a-li-ty!

Archaeologists have traditionally assumed our big brains were what set us apart from animals. But this new study suggests we should consider what made us ecologically unique.

So, it’s not just our oh-so-gifted children. Turns out people are generally special… -ists.