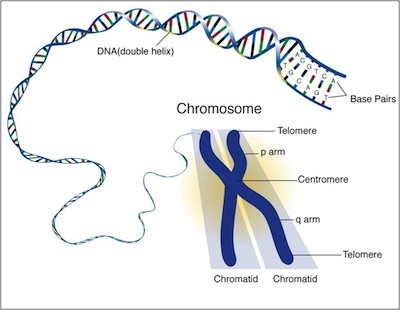 Do you have imported genes?

This is Sandra Tsing Loh with the Loh Down on Science, talking about DNA, not denim.

Researchers from the University of Cambridge say humans certainly have genetic imports. The reason? “Horizontal gene transfer.” That’s when genes jump from one species to another. Like from viruses to bacteria. Or fungi to aphids. Weird!

But scientists don’t think it happens much in higher organisms, like animals.

The Cambridge team, being English, politely begs to differ. They used DNA databases to compare the genes of almost forty different species: Worms, flies, fungi, primates and others. Their targets? Genes that look suspiciously similar in unrelated species.

They found hundreds of cases of such similarities in animals. They think almost one-hundred-fifty human genes come from other species! Like an enzyme gene that originated in fungi eons ago, then seems to have jumped to an ancient ancestor of humans.

Critics say there could be other reasons for the similarities.

But we say: It’s just proof of how you got to be such a fungi! Or fungal. You know.