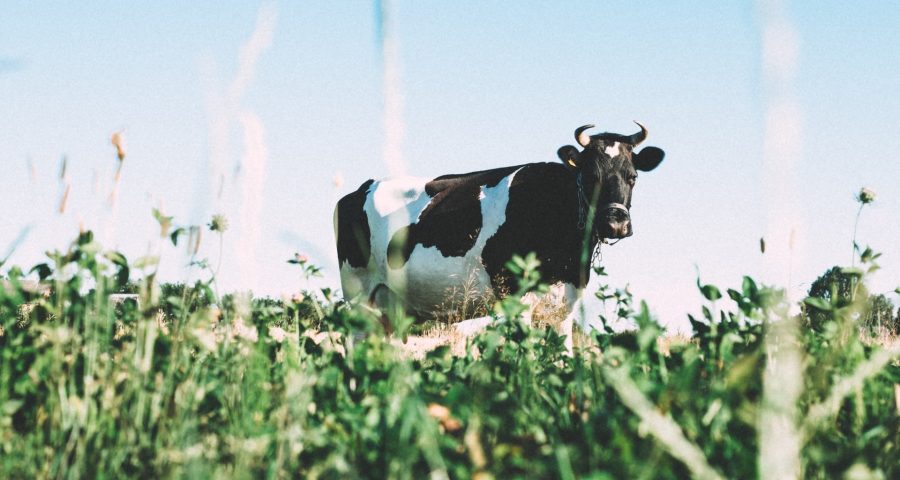 Do you want CHEESE on those chili fries? Sounds tempting, but argh, the lactose. . .

Cheese, ice cream, whipped cream! SO delicious – but not everyone can digest dairy products. Northern Europeans, however, don’t seem to have a problem. Why is that?

Miriam Cubas and colleagues from the University of York collected pottery fragments from prehistoric farms along the European Atlantic coastline. They analyzed the oils trapped in those fragments. They found both dairy and fish oils, in varying amounts up and down the coastline.

Over EIGHTY percent of pottery from northern farms contained dairy fats. More than DOUBLE the amount found in the south! Why this reliance on dairy?

Interestingly, studies have shown most ancient Northern Europeans were lactose-intolerant. Dairy farming may have helped increase their ability to digest milk and cheese over thousands of years.