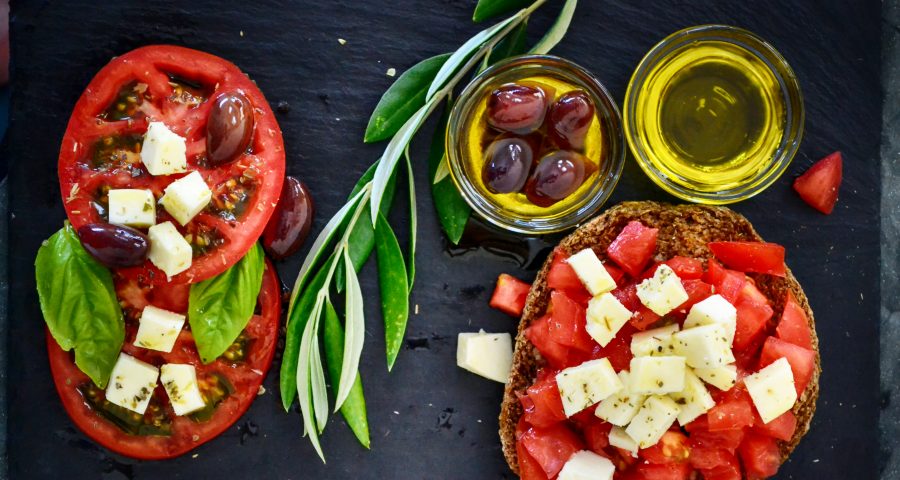 I am what I… YUM? Except for the carbs.

There are SO many diets. Choosing one is like finding the perfect avocado: HARD!

Currently, the Mediterranean diet is in vogue! Veggies, fruit, legumes and olive oil. Toss in some fish and meat and wash it down with a glass of wine. But could this healthy diet also prevent dementia?

Professor Martínez González from the University of Navarra and colleagues investigated. They divided over five hundred senior citizens into three groups. What was on their menus? Either a low fat diet, a Mediterranean diet with additional olive oil, or Mediterranean with extra nuts.

Since dementia affects brain functions like orientation, language, and memory, these were monitored. Over the next seven years, the volunteers were surveyed regularly on their diets and recipes. They were also given various cognitive tests.

Results? All Mediterranean diet eaters avoided dementia characteristics MORE than the low-fat diet eaters! Next on the menu? Figuring out why!

And that’s why “OLIVE” the Mediterranean Diet!