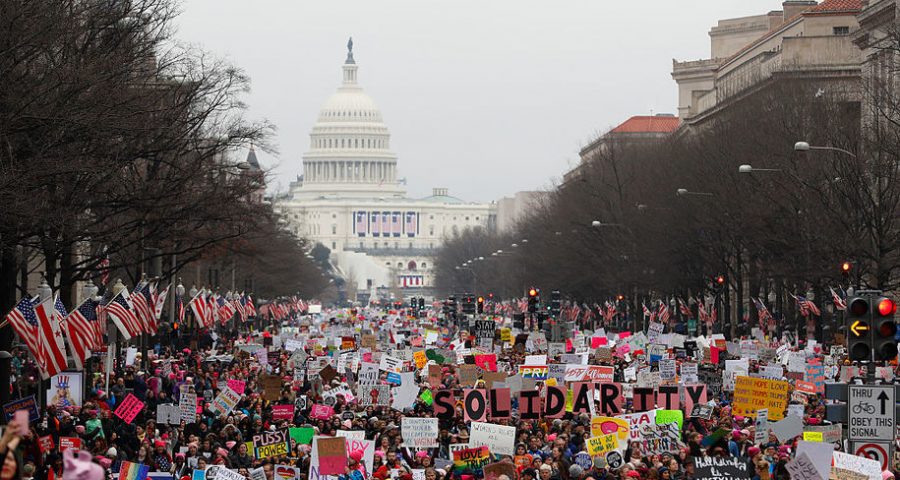 There are many opportunities today to protest the status quo. But what inspires us to march?

Hannah Nam at Stony Brook University researches the amygdala. That’s the almond-shaped cluster of neurons in our brain that controls our emotions, memory, and decisions.

Nam gave volunteers a questionnaire that measured their political ideologies, from conservative to liberal. She also probed their satisfaction with current social structures. Finally, she scanned the subjects’ brains with an M-R-I to measure amygdala size.

“I don’t know, brain, things seem pretty good. They could definitely be a lot worse!”

They also found that those with smaller amygdalas were more likely to have attended a past protest. Mostly for liberal causes.

So, lets all chant together “hey ho, amygdala go!” …we’ll work on it.