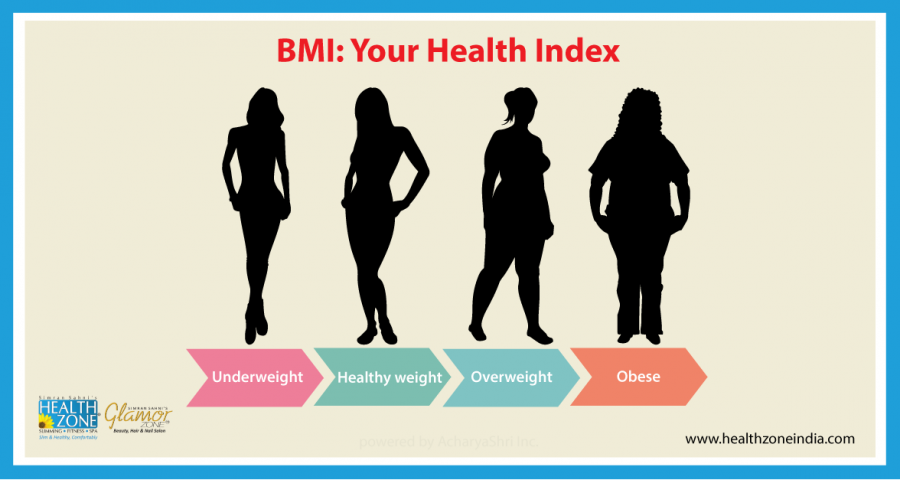 Swimsuit season is here! Are you stressing out?

This is Sandra Tsing Loh with the Loh Down on Science, saying — you’re not alone!

Seems like skinny models are everywhere. Commercials, billboards, magazines, online… EVERYWHERE. Scientists at the University of Oxford are looking into the effect of these images on body perception.

Helen Bould and her team selected photos of overweight, healthy, and underweight models. The images were shown to two hundred females. All were between eighteen and twenty-five and had a healthy body mass index, or B-M-I.

Women shown ONLY the underweight models reported feeling dissatisfied with their own bodies. However, those shown healthy or overweight models were nearly ten percent MORE satisfied.

Previous studies show that ninety-five percent of women report wanting to be thinner. A negative self image increases the risk for developing an eating disorder. The study urges media and advertising companies to stick to models with a healthy B-M-I. They hope it will help reduce the occurrence of eating disorders.

So, don’t stress about having that brownie for dessert! SCIENCE says you’re beautiful!