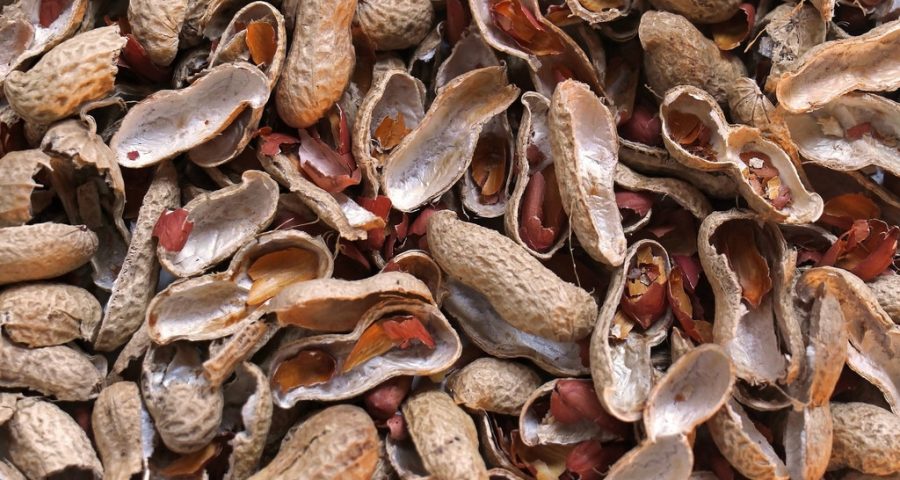 Unlike its more sophisticated cousin dark chocolate, milk chocolate isn’t known for its health benefits. But what if we could change that?

Scientists at the USDA and North Carolina State University may have found a solution — peanut skins! They’re super nutritious and full of antioxidants, but they’re also really bitter. So we can’t just stick the peanut skins in the chocolate. Yuk! What’s the point of eating chocolate if it doesn’t taste good?

First, the scientists extracted the antioxidants from the peanut skins. Then, they combined the extract with the common food additive maltodextrin to hide the bitterness. Maltodextrin is used in everything from baby formula to coffee creamer! Finally, they added everything to the creamy milk chocolate and, BAM!…

Seventy-five percent of people who tried it couldn’t tell the difference. It has the health benefits of dark chocolate. And it tastes just like regular milk chocolate!

Now if only they could do that with doughnuts. Next time!