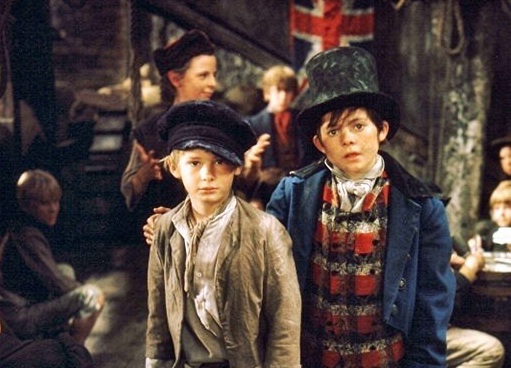 Being a perfect parent. The secret is. . . what?

Some kids who are raised in overcrowded institutions can have developmental issues. Attention deficit disorder, problems speaking.
Lack of individual attention can really slow mental development.

His team gathered three groups of eight-year-old Romanian children raised in different contexts. One group had grown up with their biological parents. Another had grown up an orphanage. The third had been adopted from an orphanage at an early age.

Nelson used brain scanning technology to evaluate the volume of white matter in the kids’ brains. White matter is the thick tangle of cables underneath where brain cells form connections. As we grow older, white matter should increase. But the scientists found that white matter volume lagged behind in kids raised at the orphanage.

Perfection may be overrated, when kids need loving parents of any form! And no, you cannot borrow the car keys.