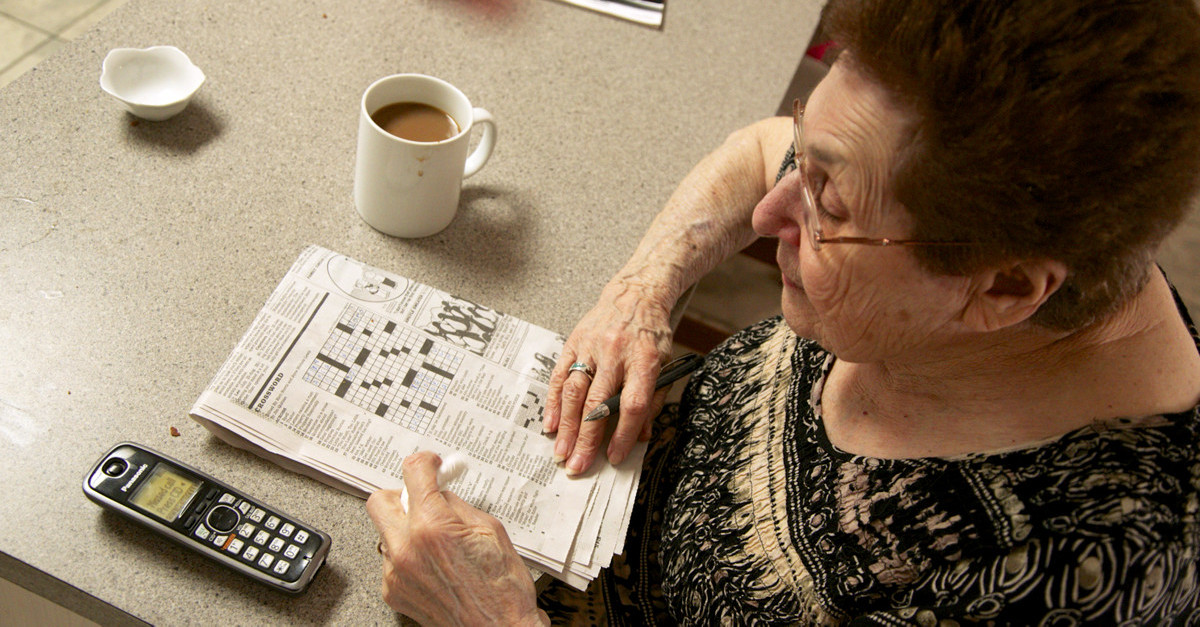 This is Sandra Tsing Loh with the Loh Down on Science, saying: Your brain’s best years are still ahead!

It’s been thought that mental speed and memory peak for people in their twenties. And knowledge that builds with time and experience, like your vocabulary, has seemed to peak in people’s thirties and forties.

But cognitive scientists Joshua Hartshorne and Laura Germine say the picture is much more complex.
They analyzed data from nearly fifty-thousand people who played puzzles and games online. The activities were designed to measure various cognitive abilities. The players ranged in age from five to almost ninety!

Results? Surprising! And with more peaks than a meringue pie!

And vocabulary acquisition? Peaks in people’s sixties and seventies!

So get busy playing Words with Friends. Your keys and glasses will turn up eventually.