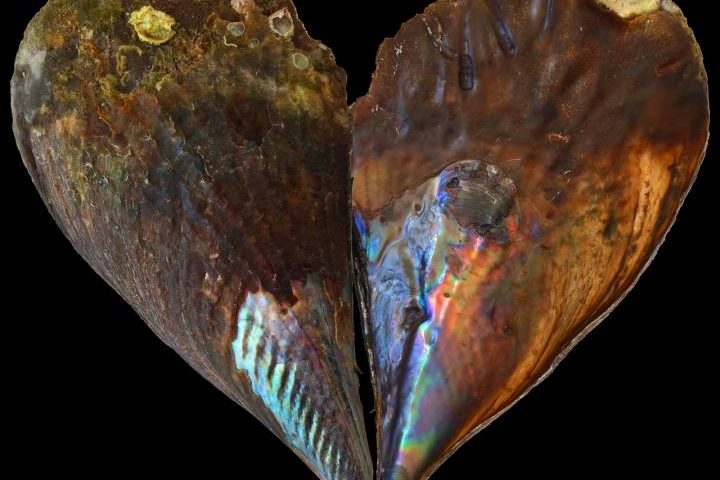 Shellfish are tasty. But can they illuminate the past?

Professor Pupa Gilbert at the University of Wisconsin-Madison studies pen shells. That’s a large, clam-like shellfish commonly found in Florida. Specifically, she studies their nacre, or mother-of-pearl. It’s that iridescent stuff you sometimes see lining the insides of sea shells.

Her team found that the ocean’s temperature changes the thickness of the nacre. Shells formed thicker mother-of-pearl when the water temperature was higher. They think this is because warmer water makes shellfish grow faster. And make more mother-of-pearl!

They used that discovery to analyze prehistoric shells. Some dated all the way back to one-hundred seventy million years ago. That’s when dinosaurs ruled the Earth! They then made a map showing how ocean temperatures have changed over time.

By looking at past trends, they can make guesses about temperature changes in the future. And that could give us clues to future climate change!

Who knew that clams and oysters could be such great historians – and soothsayers? And chowder too! Just not the shells.