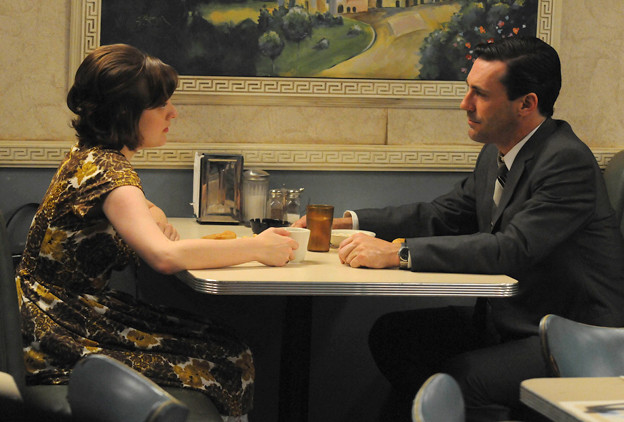 When you have a disagreement with someone, it can help to hash it out over a meal. But does WHAT you’re eating make a difference?

Kaitlin Woolley from University of Chicago set up the dining table to find out. She had over one hundred students role-play as either a union leader or a manager. Their goal? Negotiate an hourly wage as quickly as possible.

The pair of strangers took turns haggling pay rates over snacks. The fewer number of turns it took to compromise, the more successful they were! The union leader and manager were served either similar or different types of food – salty versus sweet, for example.

How did negotiations go? Those noshing on SIMILAR snackage found agreement almost TWICE as fast as those eating different food!

Why? Woolley believes that sharing similar food preferences promotes trust between strangers. It helps build rapport for better cooperation, all without people realizing it.

So next time, just say, ‘I’ll have what she’s having!” But the question remains: WHO’S getting the check?