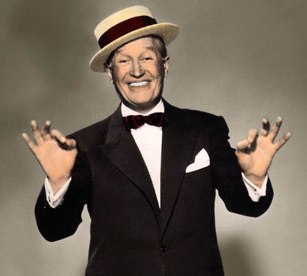 Want to know how to make the best first impression?

When meeting strangers, how we look tells the world a lot about our personality. But what about how we SOUND?

Enter Emmanuel Ponsot from the French National Center for Scientific Research. He studied how people react to the way they hear greetings. His team developed a computer program with voices of its own.

The software takes a recording of a word, like “bonjour.” Then it repeats the word with thousands of different inflections and tones. The researchers surveyed participants’ responses to different pronunciations of the greeting.

Results? His team found certain audible cues portray someone as sincere, determined, or trustworthy. It all depends on how the greeting is said! Want a stranger to trust you more? Say “bonjour” with a higher pitch towards the end of the word. Like this: “bon-JOUR!”

Ponsot believes we listen to vocal intonation as clues to someone’s character and vibe. A lot like watching someone’s body language.

And with that, I say: bonJOUR, au reVOIR! Mais OUI!