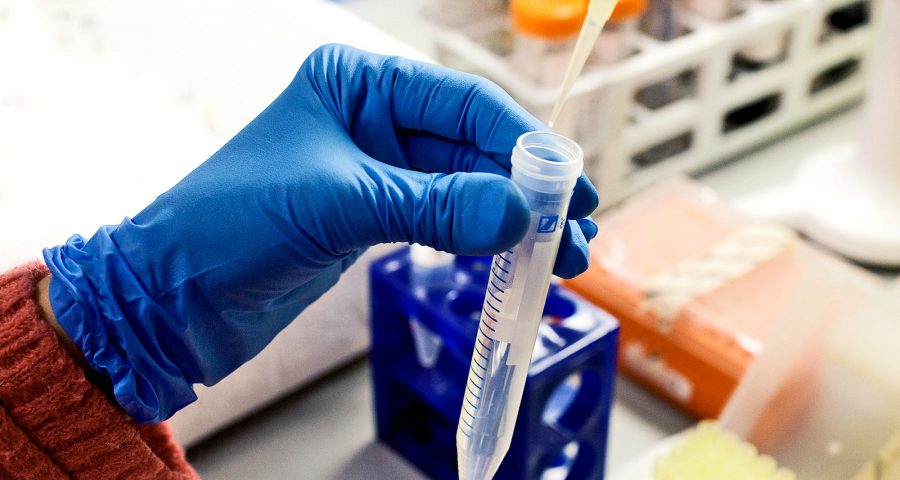 Tuberculosis causes around two million deaths a year. And it can be difficult to diagnose! The test for poorer, densely populated places is over one hundred years old—and it’s often WRONG!

Carolyn Bertozzi and colleagues in South Africa may have created a BETTER T-B test! They learned that tuberculosis bacteria use a special kind of sugar in their outer shell. So, the scientists attached a glowing molecule to the special sugar. The attached piece is INVISIBLE in water, but GLOWS when the T-B cells anchor it in their shells.

During their experiments, the dead T-B cells were unaffected. But LIVING tuberculosis cells gobbled up the modified sugar, allowing the scientists to SEE the living disease!

Bertozzi hopes this method can replace traditional T-B tests. Patients can spit into a jar with the sugar. Within an hour, the jar will GLOW — if the spit contains living T-B cells.

The researchers hope to create “kits” with the sugary solution to be available all over the world.