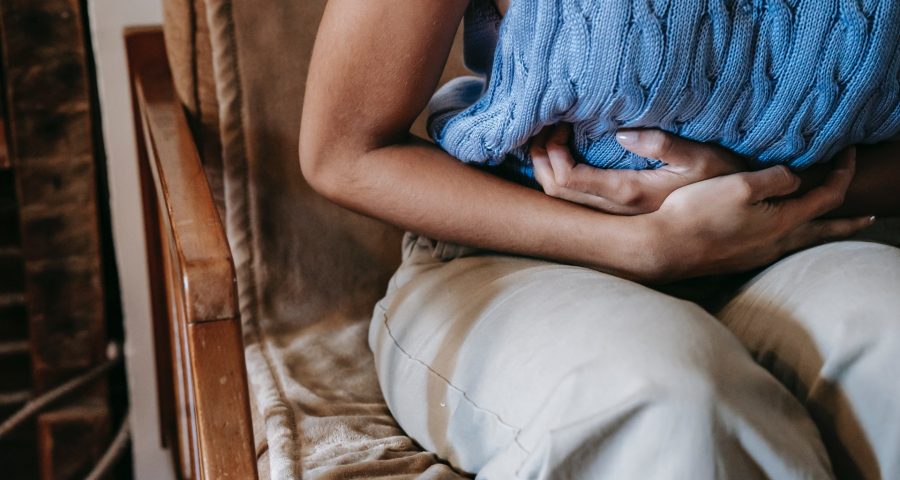 “HEY immune system! Bring it on!”

Your immune system is an army that protects you from disease. But in the heat of battle – these soldiers can get confused!

With inflammatory bowel disease, intestines make TOO much of a molecule called eATP. To the immune army, this molecule means “ATTACK!!” So they go after the intestines, causing painful swelling and scarring. Let’s call a truce!

Enter Benjamin Scott from Concordia University and Cristina Gutiérrez-Vázquez from Harvard Medical School. They and their team have developed a colon-calming probiotic — using YEAST!

They edited the yeast’s DNA, adding two extra proteins. This lets the yeast find and shred eATP into harmless pieces, removing the attack signal. The team tested it in mice with colon inflammation! Half received the super-yeast for one week, the others did not.

Results? Yeast-fed mice had about HALF as much colon scarring as untreated mice, and they lost less weight!

The researchers hope this can be an alternative to treatments that suppress the entire immune system.

Well, that’s the YEAST they CAN DO!!