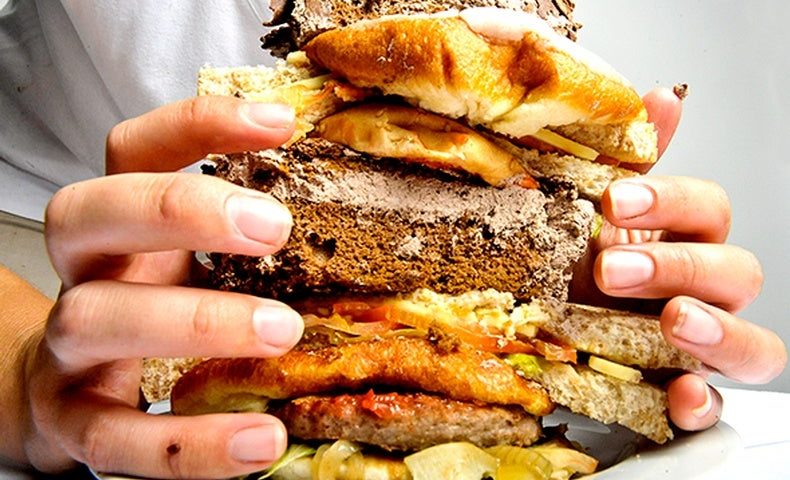 In the immortal words of Homer, “mmmm… donuts!”

What’s today’s most common eating disorder? Binge eating! And it’s a major health crisis—more prevalent than breast cancer and HIV. Scientists are hard at work trying to find a solution.

The researchers suspected a brain region known as the subthalamus might be involved. Why? Because stimulating this region to treat movement disorders causes some patients to overeat. Does this mean the subthalamus could actually CONTROL the urge to overeat? They tested mice to find out.

Some mice had their subthalamus stimulated and others did not. After ten minutes, the stimulated mice ate NINE TIMES more food than the others! After two weeks, they were thirty-two percent heavier than their non-binging buddies.